This 2018 Chevrolet Camaro ZL1 was brought to us with only a couple thousand miles on it and the owner originally wanted a set of Kooks longtube headers, a full exhaust and an Anderson Composites Carbon Fiber hood and spoiler installed. Soon there after the owner had the horsepower bug and wanted to more. 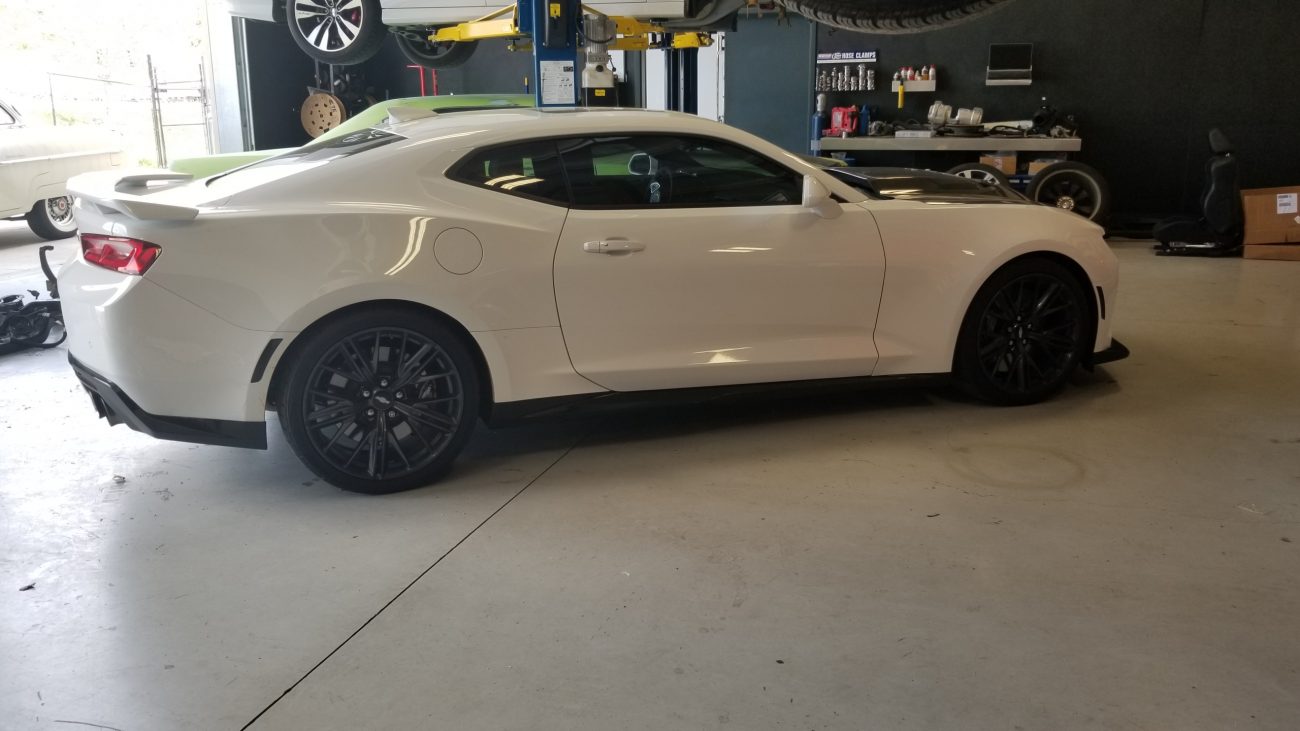 We started by pulling off the stock supercharger and replacing it with a Procharger F1A-94 supercharger kit. To support the added boost we installed a custom G1Pro Air to Water Intake and Intercooler as well as an upgraded fuel system. In order to get the fuel needed we added ID1300’s used for port injection, a custom port injector controller and our in-house MXA Low Side Fuel System with surge tank.

To put the power to the ground we had to add a Carlye Racing 15inch Brake conversion in order to be able to run the new Billet Specialty Wheels. In the front we had a 18×5 skinnies and in the rear a 15×10 with Mickey Thompson ET Street SS tires. 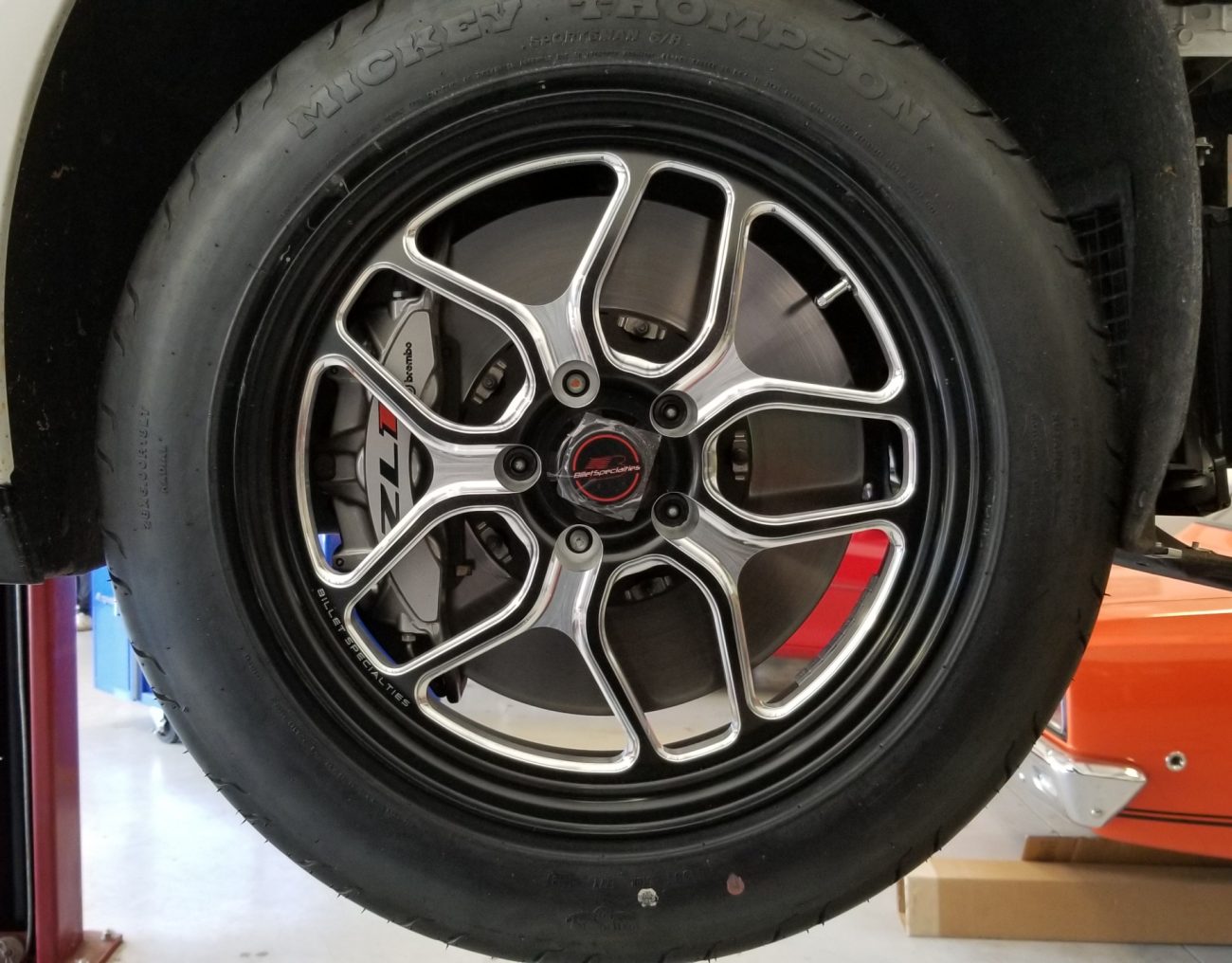 For added rigidity we installed a set of BMR Engine Mounts and a Driveshaft Shop chromoly driveshaft.